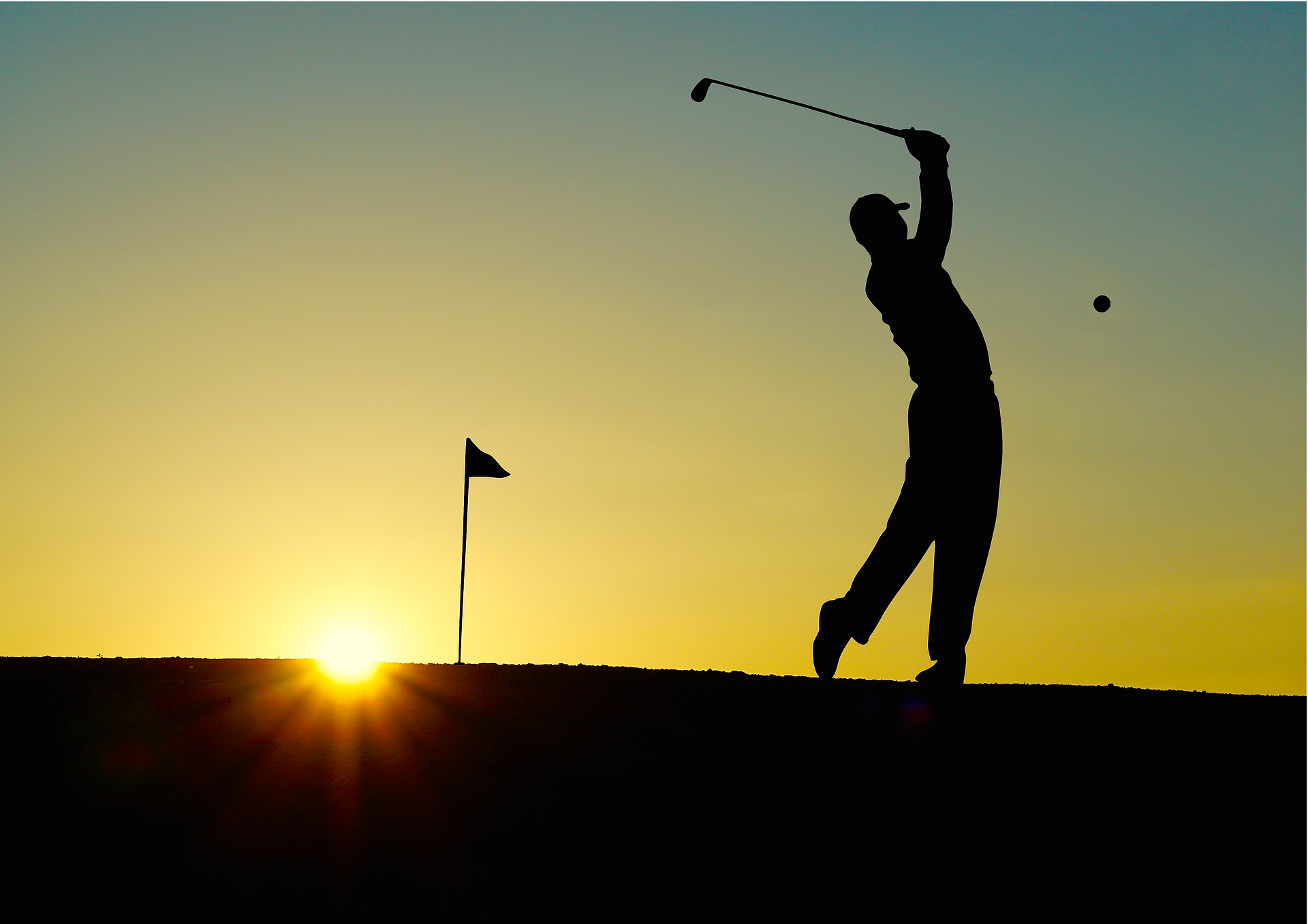 Are you trying to discover the best golf movies of all time?

Stuck at home and want to get your fix of this unique sport?

When you’re stuck at home on a rainy day or simply can’t get out to the golf course, it may be time to sit down and watch a classic golf film. While most sports have gotten their fair share of films made about them, some of the very best and most memorable ones are centered around the game of golf.

If you’re looking for a great golf movie to watch, look no further. Below we’ll give you our list of the best golf movies of all time.

It should come as no surprise to some that Caddyshack tops our list of the best golf movies of all time. With a cast that includes Bill Murray, Chevy Chase, and Rodney Dangerfield, this is a classic comedy film. It’s among many people’s favorites of all time.

Caddyshack concerns a young man who is trying to win a Caddy Scholarship. However, the story of the groundskeeper, Carl (Bill Murray), who is trying to prevent a gopher from terrorizing the golf course is what many people remember most about this comedic film.

Another comedy about golf, Happy Gilmore has a pretty big place in mainstream culture and is one of Adam Sandler’s most well-regarded films.

In Happy Gilmore, Adam Sandler plays a wannabe hockey player with a bad attitude. He soon discovers he has a gift for the game of golf. To keep his grandma from losing her home, he enters a golf tournament.

The film is a fun comedy that plenty of non-golfers and golfers alike love. It’s a must-see movie and is essential to watch if you’ve never seen it before.

The Greatest Game Ever Played is a biographical golf film based on the early life of Francis Ouimet. The film was directed by Bill Paxton and was pretty well-received.

The true story concerns Francis Ouimet (Shia LaBeouf) as he fights class prejudice, masters the game and enter the 1913 U.S. Open. For any golfers who want to see a biographical film about the earlier days of golf in the early 1900s, this is a great film to watch and tells a great story.

There are many legendary players of the game out there, so it can serve you well to learn more about them and their approach if you want to become a great golfer yourself.

While it has a bit of humor, Tin Cup is one of the less comedic offerings in the golf movie genre.

The movie stars Kevin Costner as Roy McCoy, a golf pro turned golf instructor as he falls for his newest student, the girlfriend of his rival. The movie follows Roy as he makes a run for the PGA Tour. He simultaneously tries to win the heart of his new pupil.

This is a great film that features some authentic golfing and also tells an interesting story at the same time. It’s well worth a watch if you’re looking for a great golf movie to keep you captivated all the way through.

Another great golf film to watch, A Gentleman’s Game has a great cast including Gary Sinise and Philip Baker Hall with Mason Gamble in the starring role. The film follows a young golf prodigy as he learns about life and the game of golf at an exclusive country club on the East Coast.

This film is more of a coming-of-age story than a film focused on golf. However, it’s still worth a watch and is a great drama film.

Unfortunately, many critics were only lukewarm towards the film. However, Roger Ebert for one found a lot to love in the movie’s storytelling, giving it a 31/2 star rating. For any fan of golf, this film is well worth a watch and has an interesting story to tell.

The Caddy is the final film on our list of the best golf films of all time. For anyone who loves classic films, this is a great option as the film came out in 1953.

The film follows the story of Harvey Miller, the son of a professional golfer, who decides to become a caddy rather than a golfer himself because of a fear of crowds. He soon ends up in show business with a golfer, and the plot develops from thee.

This is very much a comedy film and features the legendary duo of Dean Martin and Jerry Lewis. It’s well worth a watch if you’re a fan of classic films, slapstick comedy, and the game of golf.

If you’re ready to watch a great film and be entertained, it’s well worth running down this list of the best golf movies of all time one by one. Each of the movies has a special place in the heart of many golfers and each is well worth a watch for a variety of different reasons.

Looking to get started with the game of golf yourself? Click here to check out our list of the best golf clubs for beginner golfers.