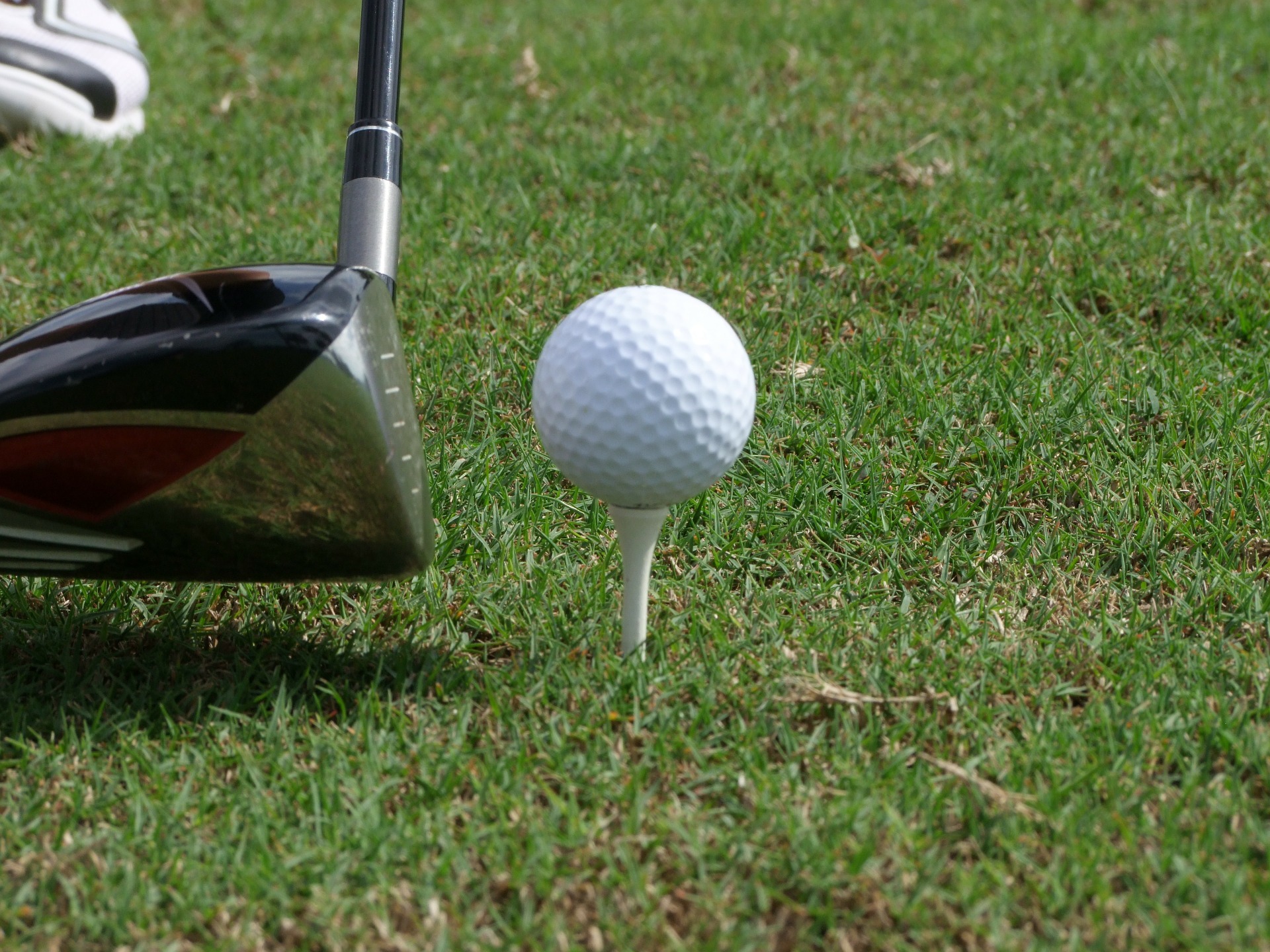 Trying to find out what your handicap is in golf?

Golf handicaps are a key part of golf, and so it’s crucial that you understand how they work. Golf handicaps exist to level the playing field between different levels of golfers and is calculated with a combination of “Course Rating” and “Course Slope”.

However, it’s important to realize that there will be some changes to the system soon. As 2020 rolls around, the World Handicap System will come into play around the world. Many golfers who live and die by their handicaps will be wondering how much their existing handicap will change when the new World Handicap System fully goes into effect.

So how do golf handicaps work exactly? If you want to learn more about how handicaps originated, where they’re going, and how they’re used, you’re in the right place. Below we’ll tell you everything you need to know about golf handicaps.

When Did Golf Originate and How Did Handicap Ratings Develop?

Although there is some evidence that golf dates back to Roman times, the game really took hold in Scotland in the 1500s. By the 18th century, the Royal and Ancient Golf Course was the preeminent rulemaking body for golf.

The Beginnings of Handicaps

As golf became popular, golfers demanded a rating system that allowed players of varying skills to compete against one another.

Early rating systems were designed upon the top three best scores of a golfer for the year. However, as the sport became more popular, less proficient players, in particular, claimed that the rating system was less favorable to them. It also didn’t take into account that some courses were easier to play and others more difficult.

It took nearly 30 years for the men to follow suit in Great Britain, but and eventually, they did.

Changes By the US Golf Association (USGA)

In the meanwhile, in the United States, the United States Golf Association initially followed the British 3-hole scoring system, used in Britain, but quickly established a par rating system that was far superior as it was more portable from course to course.

Eventually, the USGA also made significant changes by taking into account the slope ratings for different golf courses. They also started requiring more scores (a minimum of 10) in order to make the handicap rating system more fair and equitable.

Is It Important to Know Your Handicap?

Probably 80 percent or more golfers never apply for or care about what their potential golf rating would be. However, handicaps are particularly important whenever golfers enter golf tournaments or golf leagues.

Typically, in order to get a handicap rating, you must submit at least 10 or more rounds. Additionally, all rounds will need to be certified by a second golfer to eliminate inflated golf ratings.

If you know your handicap, you’ll also be able to better choose golf clubs that will suit you well. For example, if you have a high handicap, using some of these golf clubs may help you improve your game.

What Is the Highest Golf Handicap You Can Get?

Few golfers maintain such a high rating consistently. In fact, only around 1 percent have ratings at the upper end of the scale. The average male golfer across thousands of golfers is just over 16. The average female golfer has a handicap of close to 29.

More often than you might think. The revision schedule is set for twice a month, on the 1st of the month and on the 15th.

Will an Occasional Bad Round Raise Your Rating?

The answer is, no. Since your rating is based upon your 10 best scores, your 10 worst scores mean nothing. If you have a handicap of 20, for example, that means that generally, your handicap will stay around 20 even if you shoot 120-140 for five to 7 games in a row.

Remember, the purpose of the handicap system is to evaluate your general overall potential for playing the game. It isn’t to keep track of each game, up and down.

Can a Member Appeal a Handicap Appraisal?

There are certain rules in play to allow members to challenge their new handicap. Occasionally an individual is unhappy with a new rating, and if so, they may request a formal reason for the new rating.

How Do You Apply Golf Handicaps to Match Play?

Golf Cards have a row that shows golfers what the most difficult holes on the course are. So in this case, Bob would look on the scorecard, find the four holes rated 1, 2, 3, and 4, and would subtract one stroke for each of those holes.

Bob must use that ranking only. If he triple bogies on holes 11, 13, 15, and 18, he cannot apply strokes to those holes just because he feels like it.

How is the Golf Rating System Changing?

In 2020, to maintain consistency everwhere, the new World Handicap System comes into effect.

Under the new system, instead of the top 10 scores, the top 8 scores are rated. Also, both the course and the individual golfer are taken into account.

One effect for American golfers, in particular, is that for the poorer golfer, the handicap can rise as high as 54, rather than the previous ratings of 36 for men and 40 for women.

The maximum score that can be recorded for handicap purposes on a single hole is net double bogey after adjusting for the difficulty of the hole.

Also, adjustments are made if, on a single day, over 8 golfers show an unusual tendency for either doing better or worse than normal for their handicap.

Most players won’t experience much change in their handicap under the new world system. However, greater weight will be placed on their past performance rather than merely measuring their predicted ability to play.

So how do golf handicaps work? By now you should be able to answer that question and understand how they impact the game of golf.

While the golf handicap system is undergoing changes, chances are that it will always remain a part of the game. If you’re serious about improving your skills and understanding the game of golf you need to be sure you understand handicaps and how they work.

Looking for more golf tips and guides? Click here to learn more about how par works and what it means for the game of golf.