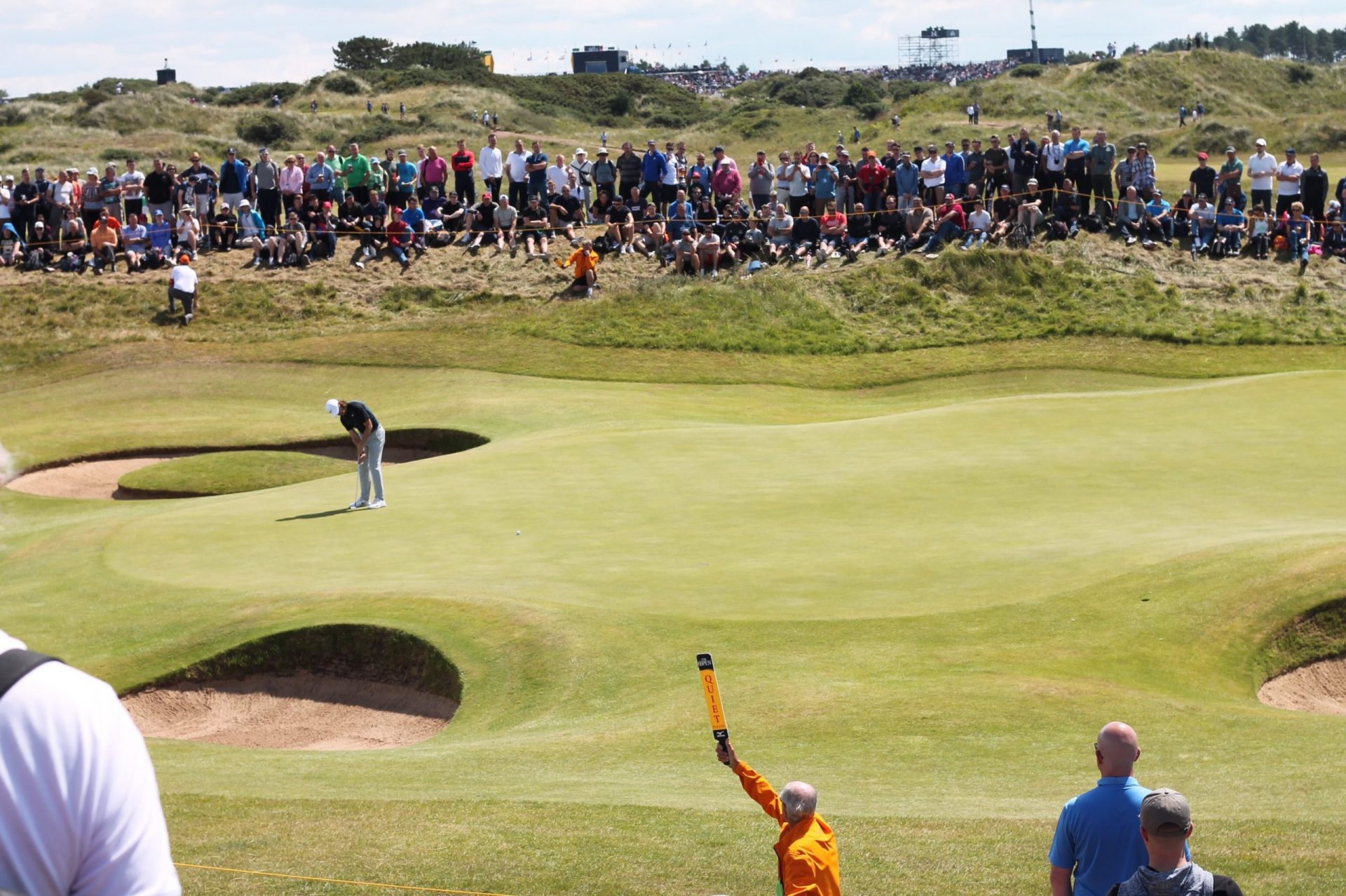 Wondering what Best Ball is in golf?

Trying to learn more about this unique playing format?

Golfing requires you to use different types of equipment to ensure your success. Golfers need knowledge of everything from putters to drivers to golf tees to master the game.

There are different clubs for different purposes. There are golf clubs that were specifically designed for shorter golfers and those that work best for taller golfers, for example.

Golfers also play certain kinds of game variations. One of the best team formats in the game of golf is called Best Ball. The premise of Best Ball is not difficult or complex at all and the game is centered around two 3 or 4 member teams. Best Ball is also a type of stroke play.

If you want to learn more about the basics of Best Ball, look no further. Below we’ll tell you everything you need to know about Best Ball, including its definition and how it’s played.

How to Play Best Ball in Golf

Best Ball is pretty simple and not as complicated as you may expect. Anyone can play the game of Best Ball, as it relies primarily on great teamwork. At the same time, each team member will be striving for their best as individuals.

In a Best Ball format, multiple golfers on a team will compare their scores on each hole. The “best ball” is the one with the lowest score among them. This score will then count as a team score for the hole.

3 to 4 people may make up a team, but most of the time, Best Ball teams consist of 4 golfers each. Two-player teams are normally referred to as Better Ball (or Four-Ball) teams.

During Best Ball, 4 golfers make up each team. Each member of the 4-member team walks up to their own golf ball and plays their second stroke after teeing off. Then, their third stroke. Then their fourth stroke.

It continues on until a team member’s ball is holed. Basically each member is playing their own hole trying to get a great score. Scores are compared after each member has finished the hole. The player with the lowest score counts their score as a team score for that hole.

Things to Understand About Best Ball

Whether you love to play team golf or individual golf you may find Best Ball a lot of fun. The format appeals to both individual players and team players because it’s a combination of both.

All Skill Levels Are Welcome

In Best Ball, players with different skill levels can join in and play. The playing format includes a combination of team and individual play. Because the format doesn’t discriminate based on skill level it encourages many different players to participate to test their skills against other players.

In Best Ball, you may end up playing against and with players of all levels.

It’s also important to know that Best Ball is often confused with Four-Ball, and the two are practically identical. However, Best Ball is actually a variation of Four-Ball.

Unlike the Four-Ball format, Best Ball can be played with teams of more than just 2 people each. Best Ball is commonly played with 3 or 4 people per team rather than only 2 per team like in Four-Ball.

As mentioned above, the basics of Best Ball isn’t very hard to understand. While there are many other golf variations and ways of playing, Best Ball is, as the name suggests, one of the best. Be sure you keep this type of play in mind if you’re thinking about going golfing with several people and need a game that golfers of all skill levels can play.

Looking for more golf tips and strategies? Click here to learn about our tips for gripping a golf club